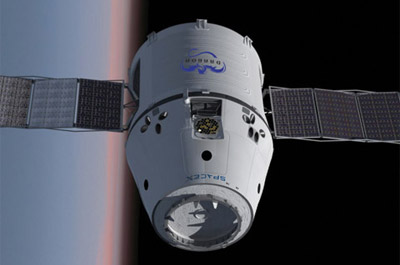 The DragonLab capsule is based on the Dragon capsule and is comprised of 3 main elements: the Nosecone, which protects the vessel and the docking adaptor during ascent; the Pressurized Section, which houses the experiment; and the Service Section, which contains avionics, the RCS system, parachutes, and other support infrastructure. In addition an unpressurized trunk is included, which will support DragonLab's solar arrays and thermal radiators.

DragonLab is to be launched on the SpaceX Falcon-9 v1.2 Booster.

In April 2017, the DragonLab missions did no longer appear in the SpaceX launch manifests, so these missions were likely cancelled.