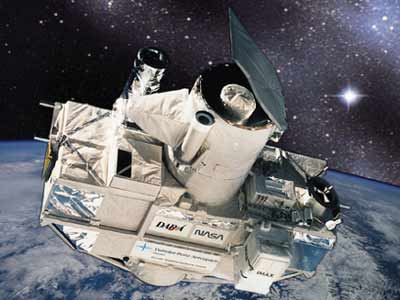 The ORFEUS-SPAS I mission was flown in September 1993. The mission acquired astronomical data on numerous targets during 5 days of observations. A second, 14 day flight (ORFEUS SPAS II) took place on STS-80 in November 1996.

The three ORFEUS-SPAS 1 instruments performed astronomical ultraviolet spectroscopy over the wavelength range 400 - 1250 Å. These instruments were: