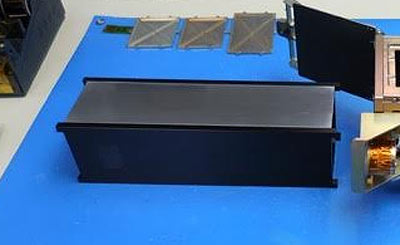 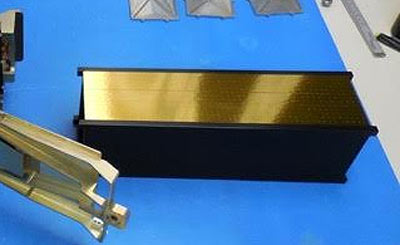 The three OptiCube (O/C or Optical Cube) satellites, developed by Cal Poly, are 3U CubeSats to provide on-orbit targets for ground assets to calibrate sensors for orbital debris studies and small-object tracking improvements.

The OptiCube satellites are completely passive and the only differences between them are exterior coating materials.

These satellites were produced as a back-up on short notice on request of the NASA Orbital Debris Program Office and the Air Force's Starfire Optical Range, when it became clear, that not enough CubeSats would be ready to fill all the launch slots on the ULTRASAT mission.

The launch of the three satellites was sponsored by NRO. They have an expected orbital life of approximately six years.