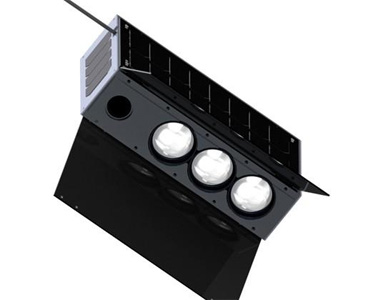 Dauria Aerospace and Roskosmos signed in December 2012 a contract for the construction of two MKA-N earth observin nanosatellites.

The MKA satellites are built to the CubeSat (6U) standard and feature a multispectral imaging system with a resolution of 22 meters per pixel. They are close copies to Dauria's commercial Perseus-O satellites.

Both satellites were launched together and deployed successfully, but have failed to establish contact.