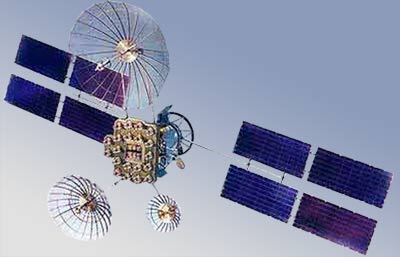 Beginning in 1995, four satellites were launched. The first three were operated under the designations Kosmos 1700, Kosmos 1897 and Kosmos 2054. The Kosmos designator was dropped for the fourth satellite, which was simply refered as Luch 1. A fifth satellite was never launched.

Luch was replaced by the more capable Luch-2 / Gelios series, of which only one was launched.