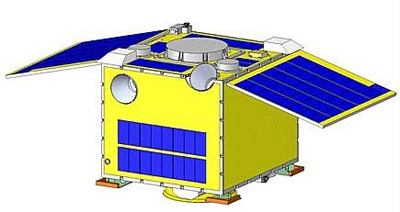 Following payloads are on board:

Hodoyoshi 2 was launched piggy-back as a secondary payload.