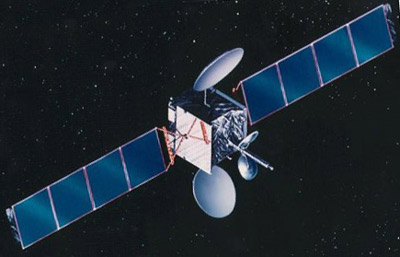 Galaxy 10, a Hughes HS-601HP satellite, would have joined PanAmSat's fleet of dual-payload spacecraft serving the United States. It was the first satellite to be carried on the new Boeing Delta-8930 rocket. The launch occurred on 26 August 1998, but the satellite was lost when the Delta-8930 failed.

Galaxy 10 would have had 5.8 kilowatts at beginning of life, with power provided by a combination of solar cells. Each of the two solar wings had three panels of silicon solar cells, plus one panel of single-junction gallium arsenide cells.