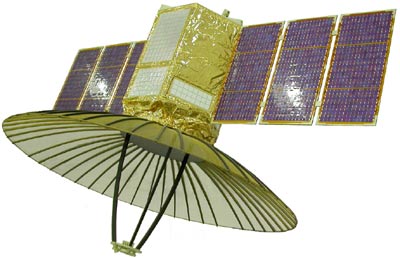 Ofeq 8 or TECSAR 1 was launched as the sole passenger on an indian PSLV-CA launch vehicle instead of the originally planned Israeli Shavit-2.

Another satellite, Ofeq 10 or TECSAR 2, also in collaboration with India, was launched in 2014 on an Israeli Shavit-2 booster.