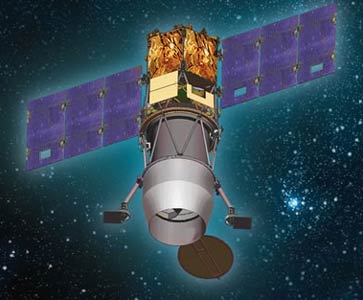 Ofeq 11 is the first of an improved Israeli spy satellite series. It is based on the OPSAT-3000 Bus, which is derived from TECSAR. The next-generation satellite will feature an advanced panchromatic camera and possibly a multispectral imaging payload. As Israel was searching cooperation with an unnamed asian country, probably India, it has not then decided, to which inclination the satellite will be launched. In case of cooperation, an polar orbit will be used, otherwise the typical retrograde orbit of the earlier Ofeq missions will be retained. If a polar orbit will be used, the satellite can not be launched by the Israeli Shavit-2 launch vehicle.

The first satellite of this series was Ofeq 11, which was orbited in September 2016 on a Shavit-2 booster. While the satellite has successfully reached orbit, officials reported unspecified problems with the spacecraft during the checkout period post-launch, which were apparently solved after a few days.