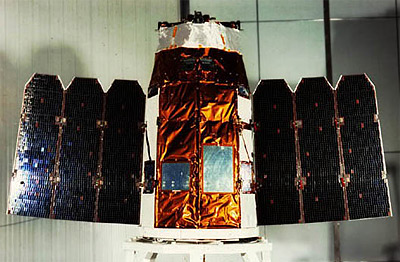 The Ofeq 3 series was the first generation of Israeli spy satellites.

Intended for surveillance of Israel's neighbours, the Ofeq series is unusual in having a retrograde orbit. This is due to the geographical location of Israel, which gives only an unobstructed launch path over the mediterranean sea. It is similar to the EROS-A civilian Earth observation satellite.

Ofeq 4 (which was possibly the prototype EROS-A satellite) was lost in an launch failure in early 1998.

These satellites were followed by the similar, but improved Ofeq 5 series.