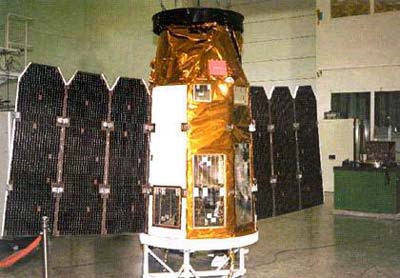 The Ofeq 5 series was the second generation of Israeli spy satellites.

Intended for surveillance of Israel's neighbours, the Ofeq series is unusual in having a retrograde orbit. This is due to the geographical location of Israel, which gives only an unobstructed launch path over the mediterranean sea. These satellites are an improved version of the first generation Ofeq reconnaissance satellites. It is similar to the EROS-A civilian Earth observation satellite.

The Ofeq 5 spy satellite was successfully launched in 2002. In 2022 it was still operational.

Ofeq 6, equipped with long-range cameras outfitted with sophisticated night vision capabilities, was supposed to join the Ofeq-5 in space, but failed to reach orbit.

The Ofeq 7 satellite was successfully launched in mid 2007 on an enlarged Shavit-2 launch vehicle.

Ofeq 9 was successfully launched in 2010.