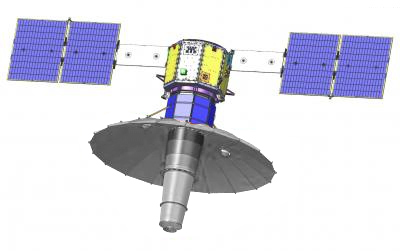 The U.S. Air Force in October selected the payload for the TacSat 4 satellite in November 2005: a package that provides mobile communications services, data relay from terrestrial sensors and friendly forces tracking, according to a Defense Department official.

The all-telecom payload for the TacSat 4 mission beat out candidates that included a radar-imaging sensor that has been pushed by the U.S. Army.

TacSat 4, tentatively scheduled for launch in late 2007, also features the prototype standardized satellite platform that the Air Force will be able to buy in bulk and adapt to a variety of future missions.

The TacSat effort is a series of missions intended to demonstrate that small, low-cost satellites can be deployed quickly to meet a pressing need of commanders in a theater of operations. It is a key component of a wider initiative championed by the Office of Force Transformation known as Operationally Responsive Space.