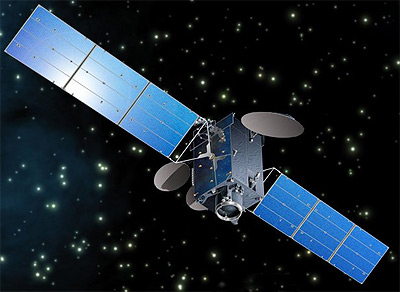 With both C-band and Ku-band transponders, PSN VI will be used for voice and data communications, broadband Internet, and video distribution throughout the Indonesian archipelago. PSN is the first private satellite telecommunications company in Indonesia and a leading Asian provider of a full range of satellite-based telecommunication services.

When launched in early 2017, PSN VI will be located at 146° East longitude. Based on SSLs SSL-1300 satellite platform, which provides the flexibility for a broad range of applications and technology advances, the satellite is designed to deliver service for 15 years or longer. It uses its next-generation electric propulsion system for station keeping.

Originally a contract with Boeing for a BSS-702SP bus was signed in December 2013 under the condition, that a co passenger for the launch could be found. Apparently, this deal fell through.