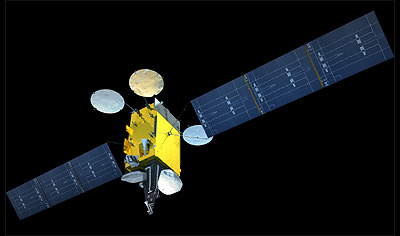 Palapa Satelit Nusantara Sejahtera, a joint venture of Indosat Ooredoo and Pasifik Satelit Nusantara (PSN), signed in May 2017 a contract with China Great Wall Industry Corp. to build the high throughput Palapa N1 or Nusantara 2 satellite to replace the Palapa-D satellite at the 113° East position.

Palapa N1 was built on CAST's DFH-4E platform. It carried a high-throughput Ku-band payload with 10 Gbps of capacity.

The satellite was launched in April 2020, but failed to reach orbit.