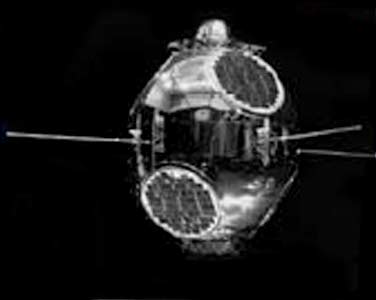 The Poppy Program operated from December 1962 through August 1977 using satellites of three configurations: 20 in series, a 24 in series and a multifaceted series. A total of seven Poppy satellites launches were conducted, with two satellites of the earlier Grab series having also been renamed to Poppy. Each launch consisted of up to four Poppy satellites and a number of secondary satellites. Poppy's average useful life on orbit was 34 months.

The first generation of Poppy satellites used the 20 in (51 cm) diameter satellite structure of Grab with a central cylindrical band added giving the satellite a length of 61 cm.