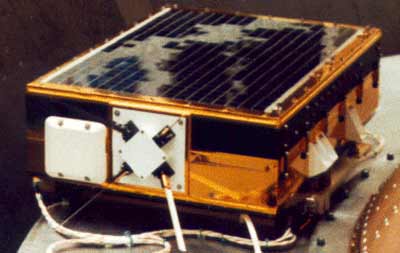 These three satellites are experimental communications satellites to test components of the Orbcomm satellite constellation.

Orbcomm-X carried, among other equipment, a GPS receiver. It failed to respond after deployment.