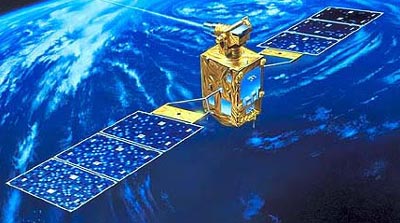 OICETS is to be launched into a low Earth orbit in the fiscal year 2005, in order to conduct demonstrations with ARTEMIS, the latest geostationary satellite belonging to the European Space Agency (ESA).

After successfully reaching orbit, OICETS has been renamed Kirari.

At 2:48 p.m. on Sept. 24, 2009, signal transmissions to Kirari were terminated, and its operation was completed. Kirari was initially scheduled to be operated in orbit for about one year, but it survived for four years, much longer than the original plan.