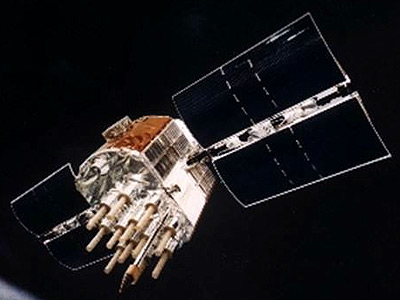 The Block I satellites were positioned in the same orbital planes as the later Block II, but at an inclination angle of 63 degrees. Block I consisted of the original concept validation satellites and reflect various stages of system development. Lessons learned from the 11 satellites were incorporated into later generations.