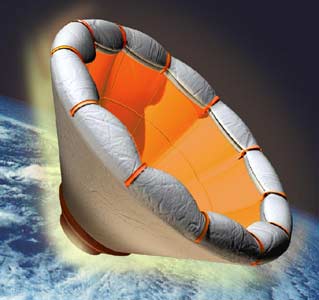 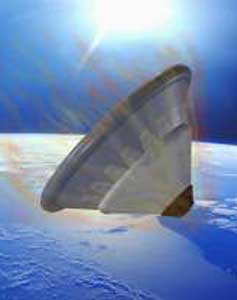 The IRDT concept was initially developed for the surface probes of the Mars 96 mission, lost at launch on November 1996 in a launch failure.

During the first test, the second cascade was not deployed correctly and the demonstrator hit the ground with too high speed, causing some damage to the spacecraft. It landed in a snow storm and was found several days later. This was the only orbital test, flown on the maiden Soyuz-U Fregat rocket. The later tests were flown suborbital.

An other attempt failed, when the IRDT/Cosmos-Test did not separate from the Volna launch vehicle.

A reflight of the experiment as IRDT 2R was launched successfully in October 2004, again on a suborbital Volna flight. Again, the recovery of the vehicle failed.