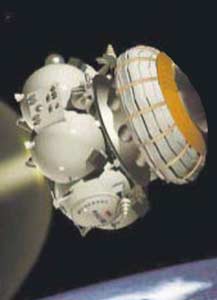 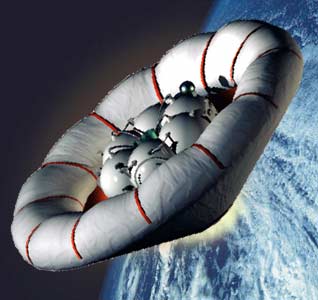 The first test flight orbited the IRDT 1 payload and the Fregat stage, which was also equipped with an IRDT shield. It was planned to bring back the stage with this device for investigation of possible reuse, but it has not been found, after it descended in a snow storm. Possibly it has been found by scavengers and sold as scrap metal.