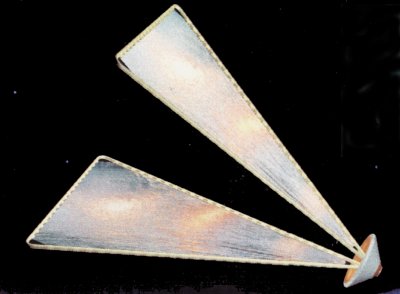 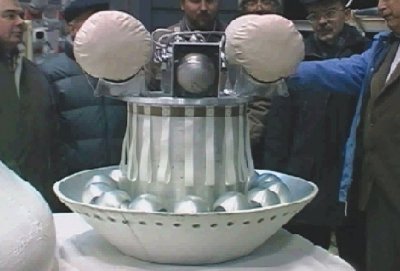 This was a dual, suborbital test mission: It was to test the deployment of the solar sails developed for the Cosmos-1 mission and to test a IRDT type inflatable heat shield for reentry.

This mission carried two blades of solar sail, which are to be used in the Cosmos-1 mission. After successful deployment, these blades were to be jettisoned before reentry.

The flight failed, when the IRDT/Cosmos-Test did not separate from the Volna launch vehicle.