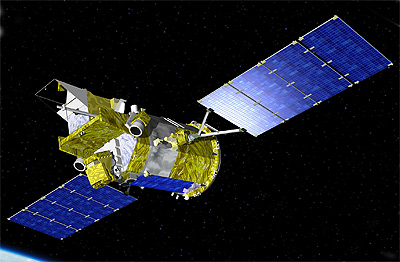 The Glory satellite is a earth science mission, which uses the refurbished bus of the cancelled VCL satellite. It featured an instrument to measure atmospheric aerosols and a Total Irradiance Monitor to continue the mission of SORCE. Another instrument will measure the levels of man-made pollutants in the atmosphere.

The on-board instruments are: