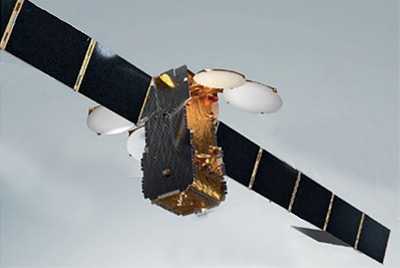 DirectV 16, renamed to AT&T T-16 before launch, is a high-power telecommunications satellite.

DirecTV contracted with EADS Astrium in late 2016 to design and manufacture the DirecTV 16, a contract that neither Airbus nor DirecTV has announced. After the sale of DirecTV to AT&T, the satellite was renamed.

Based on Astriums Eurostar-3000 platform, the satellite has a payload comprising of high power transponders in Ku-band and transponders in Ka-band. The spacecraft has a launch mass of 6350 kg, an electrical power of 16 kW and is designed to deliver more than 15 years of in-orbit operations. It will operate from 100.85° West.