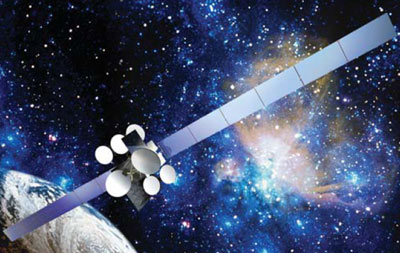 Boeing announced in September 2004 a contract by DirecTV to build three Boeing 702 model satellites. These spacecraft will provide DirecTV with unprecedented national and local broadcast coverage in High Definition Television (HDTV) and will be among the largest and most powerful Ka-band satellites ever launched.