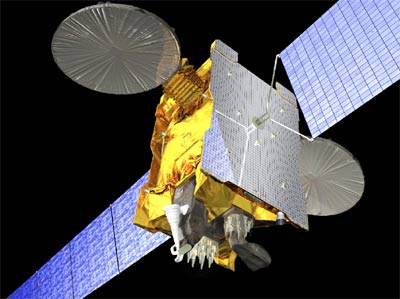 Anik F1R will replace Anik F1, which is experiencing accelerated degradation of its solar array reflector panels. It will be based on Astrium's Eurostar-3000S bus, and has a launch mass of about 4000 kg, a solar array span of 35 meters once deployed in orbit and spacecraft power of 10 kW at end of life. It will carry 24 C-band and 32 Ku-band transponders. Anik F1R has a design life of 15 years.

In addition, a Wide Area Augmentation System (WAAS-GEO 4) navigation package operating in C-band for uplink and L-band for downlink provides precision Global Positioning System-based guidance information to aircraft at thousands of airports and landing strips that lack such a capability today.