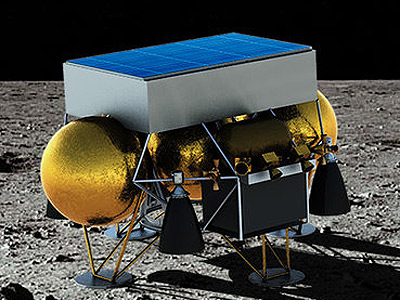 In January, Masten Space Systems' XL 1 was selected by NASA's Commercial Lunar Payload Services (CLPS) program to deliver eight payloads  with nine science and technology instruments  to the lunar surface near the south pole by December 2022.

The nine instruments to be delivered are: