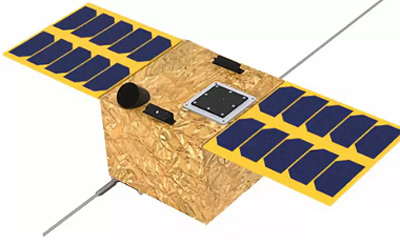 Weilai 1 is built on MinoSpace Technology's MN10 platform and measures 320 by 295 by 248 millimeters. It is to operate for two years in a Sun-synchronous orbit (SSO).

The satellite was on the maiden flight of the Zhuque-1 (LandSpace-1) launch vehicle in October 2018, but failed to reach orbit.

A replacement Weilai 1R was launched in December 2019 on a CZ-4B.