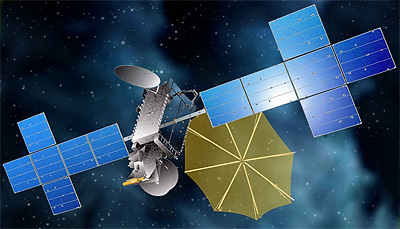 Space Systems/Loral (SS/L), now Maxar Technologies, got in July 2016 the contract to build the two satellites based on their SSL-1300 bus. Both SXM-7 and SXM-8 will operate in the S-band spectrum. Each satellite will generate more than 20-kW of power and will have a large unfurlable antenna reflector, which enables broadcast to radios without the need for large dish-type antennas on the ground.

The satellites will replace the XM 3 and 4 satellites.

SXM 7 was launched in December 2020 and successfully reached geostationary orbit. But after 6 weeks during initial testing a payload failure occured. The satellite was declared a total loss in February 2021. SXM 7 has a secondary payload that is functioning for a separate service.

SXM 9 was ordered in August 2021 as a replacement for the failed SXM 7.