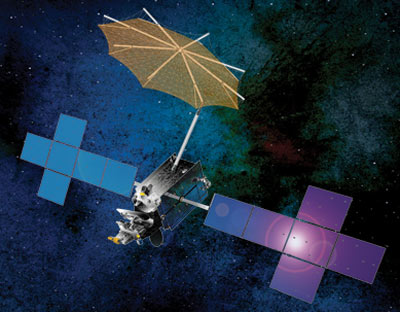 Space Systems/Loral (SS/L) and Sirius Satellite Radio announced in August 2007 that SS/L has been awarded a contract from Sirius to build Sirius FM-6, a new, high-power satellite designed to operate in a highly inclined elliptical orbit (HIEO). This satellite is the sixth SS/L-built spacecraft in the Sirius fleet.

The spacecraft design is mostly identical to Sirius FM-5, but is designed to broadcast both in the Sirius and the XM frequencies.

It was originally to replace the Sirius FM-1 and FM-2 satellites, which would have reduced the HIEO-constellation from three to two satellites, but it was later decided, that FM-6 would also be placed into the geostationary orbit at 116.15° west.