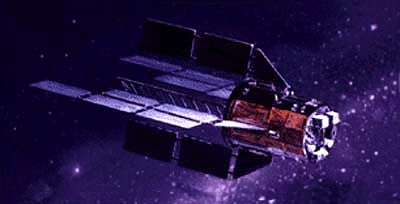 Prime contractor for the mission was TRW. The spacecraft was 3-axis stabilized and based on CTA's LEOStar bus.

STEP 3 was lost in an launch failure of the air launched Pegasus-XL rocket.