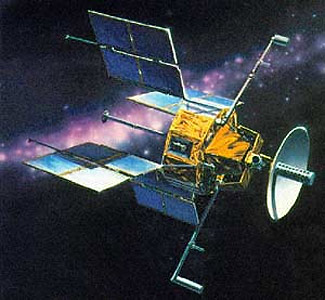 It was a US Air Force satellite that met the need for a standardized space platform specifically tailored to host Space Test Program experiments. These advanced research and development experiments were generally small, relatively fast-turnaround, and best suited to modestly sized vehicles. While STEP was capable of carrying multiple experiments, this mission carried just one - the SIDEX (Signal Identification Experiment). The experiment, in keeping with Space Test Program objectives to deinge the military role in space research, evaluated a number of specific signal detection and modulation methods.

STEP 2 did not achieve the planned orbit though it still provided useful data.