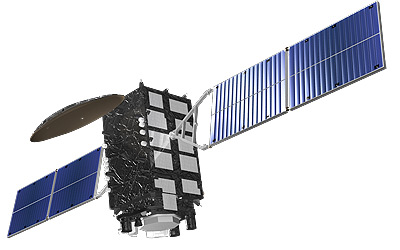 Three more improved QZSS satellites have been ordered in April 2013. QZS 2 and QZS 4 will also operate from the inclined 24 hour orbit, while QZS-3 will augment the system from a geostationary orbit.