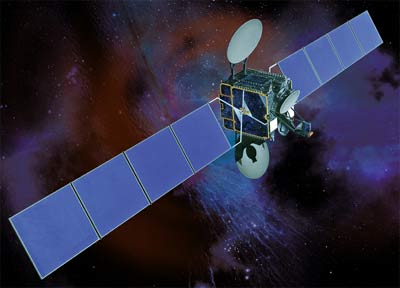 Three of the most powerful broadcast satellites ever launched that are capable of direct-to-home (DTH) service are providing DTH programming to millions of consumers of PanAmSat. They were designed and built by Space Systems/Loral (SS/L).

On 17 March 2004, PAS-6 suffered an anomaly resulting in a loss of power. Following that event, PanAmSat moved the satellite to a storage orbit while the company and SS/L evaluated the problem. On 1 April 2004, this satellite experienced another anomaly and more significant loss of power. Neither of these losses was anticipated. The satellite was put in graveyard orbit.