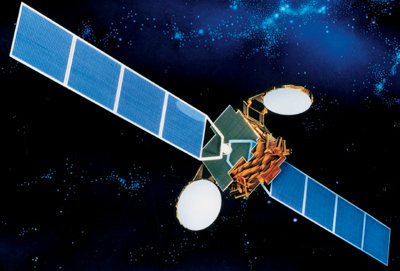 Dornier Satellitensysteme GmbH was the prime contractor for the in-orbit delivery of the satellite based on the Spacebus-2000 platform to Nahuelsat S.A., the operating company in Buenos Aires/ Argentina. The Nahuelsat system ensures direct-to-home broadcasts and TV distribution, business data communications and telephony in Latin America.

Nahuel 1B was originally planned to be launched on the maiden flight of the chinese CZ-3C booster, but was finally sold to GE Americom as GE 5.