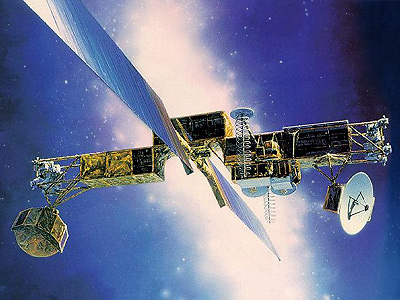 Milstar satellites use a unique bus, consisting of three boxes, which are folded during launch and deploy in orbit.

Both Block I satellites were still operational as of August 2016, over 20 years since they were launched.