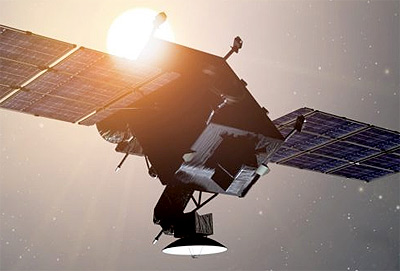 Boeing, Northrop Grumman and Lockheed Martin will be developing competing designs for the ESS program. The Space and Missile Systems Center announced the contract award to Northrop Grumman on 16 September 2020 for the Evolved Strategic Satellite Communications program, known as Evolved Strategic Satcom. During the rapid prototyping phase, the company will deliver the preliminary design for ESS space segment and a ground-based demonstration. The satellite has to be completed by May 2025.

The Space and Missile Systems Center in March launched the sixth and final AEHF satellite. SMC is studying alternatives for a future satcom architecture. According to Space Force budget documents, the plan is to award up to three competitive rapid-prototyping contracts for ESS.