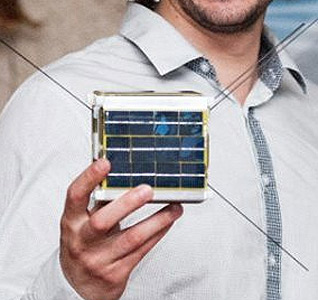 LituanicaSAT 1 is a 1U-CubeSat project being developed by the Vilnius University. Together with LitSat 1 it is one of the first two Lithuanian satellites.

In orbit, the satellite received the designation Lituanica-OSCAR 78 (LO 78).

LituanicaSAT 1 reentered the atmosphere on 28 July 2014.