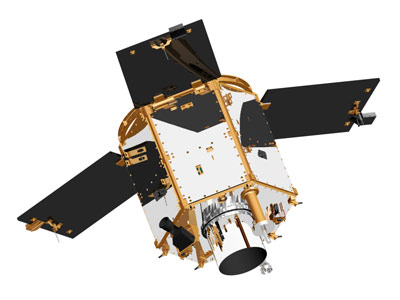 The United Arab Emirates Institution for Advanced Science and Technology (EIAST), a UAE government entity that was established in 2006, which recently launched its pioneering space project DubaiSat-1, in collaboration with South Korean based Satrec Initiative is building DubaiSat 1, a small Earth observation satellite.

The South Korean producer of small satellite solutions is designing and manufacturing DubaiSat-1, a remote sensing satellite which will provide the UAE with a valuable source of info to support the country's numerous development plans. The company is also hosting a team of young national engineers who are participating in the different stages of the development of the satellite.

The satellite will then capture images of the face of the earth and transmit them to the ground station that is currently being built in Dubai by ViaSat, a US-based producer of innovative satellite and other wireless communication products including satellite networks and antenna systems to enable fast, secure, and efficient communications to any location.