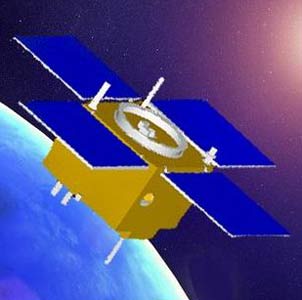 Shiyan 1 (SY 1, Experiment 1) or Tansuo 1 (TS 1), a 450-lb. spacecraft is China's first experimental digital imaging system capable of stereo Earth-terrain mapping. Although a civilian remote-sensing satellite, the digital imaging capability will be important to prove technology for a new generation of Chinese military reconnaissance spacecraft also under development. The spacecraft designation also indicates that a series of such 'Experiment Satellites' may be in the works. Officials had not previously announced the project by the Chinese Academy of Sciences, the Research Institute of Space Technology, the Harbin Polytechnic University and Changchun Photomechanical Institute. It was launched in 2004 on a CZ-2C (2).