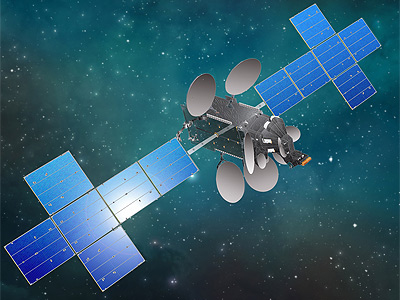 Star One ordered the new Star One D2 communications satellite from SS/Loral in October 2017.

Star One D2 is equipped with C-, Ku-, Ka- and X-band payloads for high-speed telecommunications, television broadcast and fast broadband in South America, Mexico, Central America, and parts of the Atlantic Ocean. It is designed to provide service for 15 years or longer and is based on the highly reliable SSL 1300 platform, which has the capability to support a broad range of applications and technology advances.

Star One D2 is based on the SSL-1300 satellite platform. The satellite is designed to deliver service for 15 years or more.