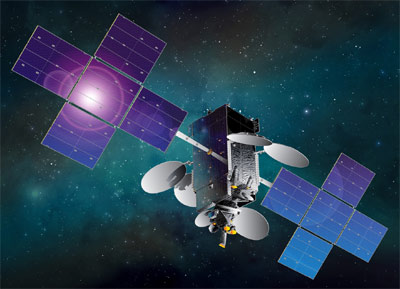 Star One ordered the new Star One D1 communications satellite from SS/Loral in July 2013.

The satellite is equipped with C-, Ku-, and Ka-band payloads and will be used for telecommunications, television broadcast, broadband, Internet access, and other services such as digital inclusion in Brazil and in the Latin American region. Star One D1 will be the first satellite of Star One's fourth generation and will support the Olympic Games in 2016 that will take place in Rio de Janeiro, since Embratel, in a co-participation with Claro, has been selected as the Official Telecommunication Sponsor for this worldwide event.

Star One D1 is based on the SSL-1300 satellite platform. It will be located at 84 degrees West longitude and is scheduled for launch in early 2016. The satellite is designed to deliver service for 15 years or more.

The launch on an Ariane-5ECA has been delayed to 2017.