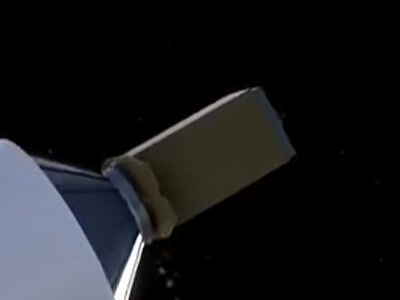 Nuri Test Payload was a vehicle evaluation payload for the maiden flights of the Nuri (KSLV-2) rocket.

The box-shaped mass simulator with a mass of ~1500 kg was released at the end of the third stage burn.

The first satellite failed to reach orbit due to the underperformance of the launch vehicle's third stage, although it was successfully separated from the stage.

On the second flight of Nuri, a similar test payload was attached to the upper stage, but this time also several small satellites were carried too.