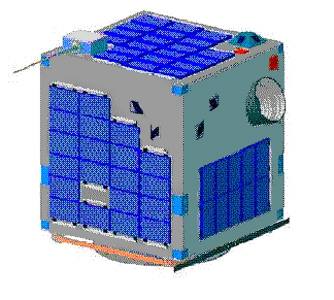 The objective of HAUSAT 2 was to demonstrate several technologies. The spacecraft incorporated a Plug-and-Play type BEU (Bus Electronic Unit) that combines all subsystem and payload electronics into one electronics box.

The payload consisted of: