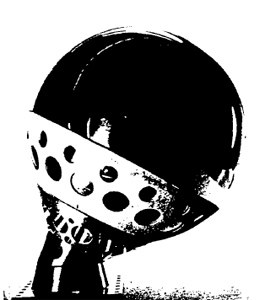 The two Dragsphere satellites were small passive satellites to measure the effects of atmospheric drag.

Both spheres had the same geometric dimensions, but had a different mass. Dragsphere 1 had a mass of only 0.9 kg, while Dragsphere 2 had a mass of 9.5 kg. They were launched piggy-back with Transit-O 1 into 1000 km orbit.

After 30 years, the orbit of the more massive Dragsphere 2 remained nearly unchanged, while the light Dragsphere 1 orbit was lowered by about 50 km.