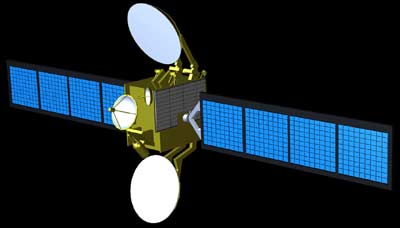 The 2,800 kg Alcatel Space-built Spacebus-3000A model Agrani 2, equipped with 24-C band and 14-Ku band transponders, was to be positioned at 120° E in geostationary orbit (GEO). It has been stored in the Alcatel's Cannes factory since 1997, being originally built as Thaicom 4 and later acquired by Afro-Asian Satellite Communications (Agrani).

The contract has been cancelled in 2004 for the reason of being too expensive. Agrani planned to look for an indian contractor to build the Agrani 2 satellite instead, but this came not to fruition. The satellite was reordered as Thaicom 5 by Shin Satellite in 2006.