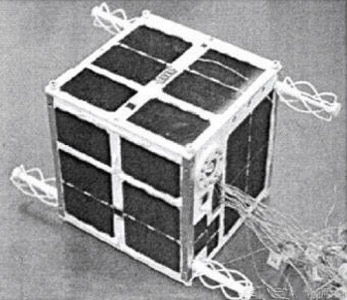 Their purpose is to demonstrate pico-satellite technologies:

ZDPS-1 was launched as a piggy-back payload in 2007, but was apparently not successful.

ZDPS-1A-01 and ZDPS-1A-02 were both jointly launched in 2010 as piggy-back payloads and were the first pico-satellites that have been launched successfully in China. After two years successful in-orbit operation, main components of ZDPS-1A still work well.