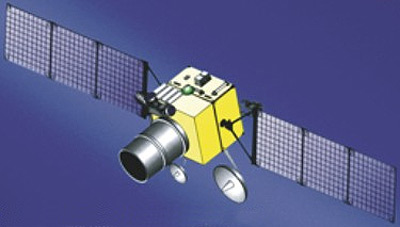 The development of the EKS started in 2000. The Russian Ministry of Defence awarded in 2007 a contract for the EKS system to RKK Energiya with a first test launch planned in 2009. Several problems, changing requirements and a court case led to long delays, postponing the first mission to the end of 2014.

Reportedly the Tundra satellites carry also a secure emergency communications payload to be used in case of a nuclear war.

They are launched on Soyuz-2-1b Fregat boosters into Molniya-orbits, inclined highly elliptical 12 h orbits. A geostationary version is also planned.

The first Tundra satellite was launched in the last quarter of 2015 on a Soyuz-2-1b Fregat booster. Until 2020, six satellites were planned to be orbited. At then end of 2020, four were on orbit.