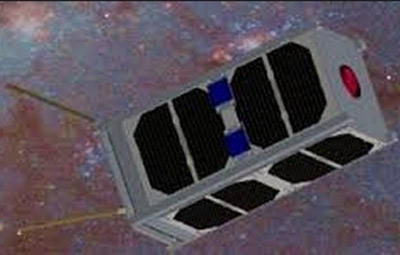 Shankeda 2 is a 2U-CubeSat in the TW 1 (Tianwang) constallation consisting of three CubeSats for space networking experiments.

Shankeda 2 was developed and built at the Shanghai Engineering Center for Microsatellites (SECM).