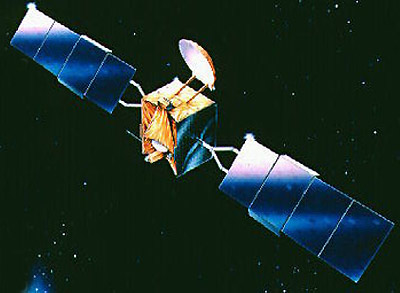 The Satcom K3 and K4 DTH satellites were ordered by RCA, later GE, for the United States company Crimson Satellite.

In 1989, about two years before launch, Crimson dropped its plans for United States domestic service. and two partially built satellites were sold. One became Astra 1B. the other Intelsat K.