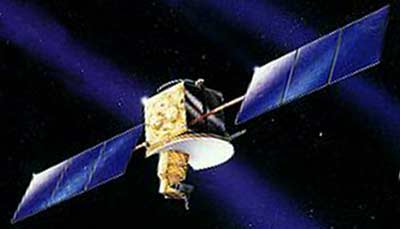 These satellites were built by RCA Astro using their three-axis stabilized AS-3000 bus. They featured a 24 C-band transponder communications payload, but with higer power than the first generation Satcom series. The antenna design was changed to a single reflector. Life time was increased to 10 years and later for the C satellites to 12 years.

This series was succeeded by the Satcom-K series.